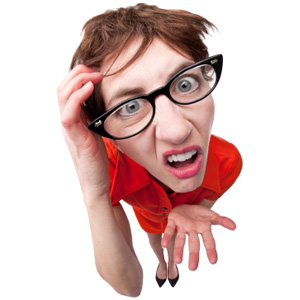 If the core challenge of ADHD is self-regulation, then we must understand: There are a lot of things that anyone’s “self” has to regulate.

They don’t all show up on symptom lists, either.

Chapter 7 hit me right between the eyes, because it called out my favorite form of poor self-regulation: conflict.

The chapter starts, however, with a seemingly innocuous list of behaviors—the kind that make us wonder, “Are these personality quirks, or ADHD?”

Welcome back to the “You, Me, and ADHD” Book Club—and Giveaway 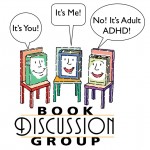 Contest!  Two winners are drawn from each post’s comments to receive a copy of my book

Here, Taylor shares her insights about Chapter 7, which explores the little talked-about aspects of the ADHD roller coaster dips, turns, and loop-de-loops.

As Gina emphasizes throughout the book: Your mileage may vary; no ADHD trait is universal.

The behavior patterns described in this chapter, however, are common enough among support group members (and in my household) to warrant discussion. Some are brain-based ADHD problems, and others stem from clumsy coping mechanisms (as covered in chapter 3). Some, no doubt, stem from co-existing conditions (e.g. anxiety, depression, substance use disorders, personality disorders).

The first section is hilarious—but not while you’re living it. It’s reads like a checklist of half of the fights we’ve ever had in our marriage, or struggles we’ve had with our kids. I’ll just quickly cover three that particularly apply to my family.

In some couples, this is a game of deflection, where the adult with ADHD throws the suggestion back to the partner.

In my case, my husband and I both actually do have ADHD. I was diagnosed first, after years of simply assuming every problem in the relationship was my fault. I was the one with divorced parents (so obviously I did not know how to have a relationship, I was the one with organizational problems. I was the one who had trouble sleeping. If I were just “fixed,” we’d be on our way to marital bliss! Wheeee!

And then he was diagnosed. 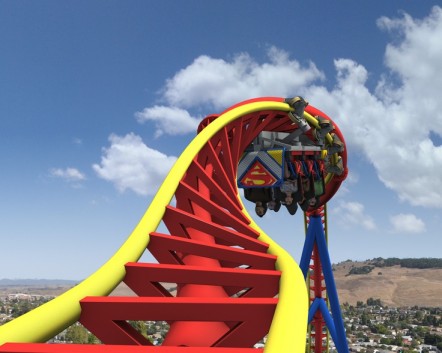 The “It’s All Your Fault!” Delusion

Ah, I was so happy to hear that this is typical. Though my husband could easily see my disorganization (Which was real! And was bad!), he couldn’t see that he was a hoarder. He kept so many mementos and trinkets and do-dads and doubles of everything “just in case,” that our home was impossible to clean.

(By the way, I’m so proud of him—he just got rid of his high school textbooks and college papers.)

The “Nobody Else Has Trouble With Me” Defense

I’m going to quote directly from the book here, because it’s so revealing:

Erin’s husband repeated this phrase whenever she voiced a problem with him, and she believed it until talking to his ex-wife. “He’s telling me the same things he’d told her when they were married,” she says. “Of course, it’s never him creating problems.”

I’d say both my husband and I did this, but in different ways.

So many people with ADHD have trouble in school or work because the daily routine clashes so harshly with their brain structure.

Well, my husband and I both thrived in school, partially because it gave us structure! We had deadlines, accountability, rewards, clear expectations—and none of that appears on a typical Saturday morning, or school holiday.

Now I Want to Hide

The second section is honestly just embarrassing. After reading it, I want to hide. I want to offer a thousand excuses and a million apologies for living this way for so long. How many people did I alienate? How many social gatherings did I leave with wincing and embarrassed-for-her glances in my wake? Too many.

The second section is about conflict as self-medication.

Apparently, getting angry or riled up about drama or a conflict is stimulating to the frontal lobes of the brain—the same area that stimulant medication affects. Anger, drama, and conflict can gives some people with ADHD a feeling of actual calm, and leaves the people around them going, “What just happened?”

The book describes different types of self-medication with conflict, but I’ll just throw my personal favorite against the wall and see if it sticks for you.

I Was Hooked on Drama and Justice

If there was a crisis with one of my friends, I was there in a heartbeat, listening and being that friend who was always available.

That gets so exhausting after a while, but it took years for me to realize that I never had actual fun with my friends. I had no idea how to do it! I would help them, I would serve them, and they would help and serve me, but a fun dinner with candles or cupcakes or a game of Jenga? It rarely happened. 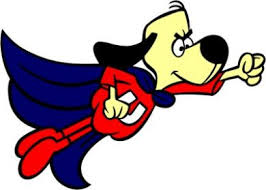 If I had no crises among my friends, I could sure find one online. Political debates, religious discussion, someone being wronged, or something worth fighting for was only a click away. There’s a never-ending, 24-hour stream of something-much-more-stimulating than laundry or toddler diaper rash, and it’s a continual struggle to stay away from it.

The worst part: I had thought this was a virtue. I thought that constantly resolving conflict, or constantly listening to or helping other people, was a way to positively live out my religious faith. I couldn’t understand why other people didn’t do it, until I had kids. That’s when I realized that living this way left me no energy to engage with my family. I was too tired and emotionally spent to even hear about the games my daughter played with her friends at recess. 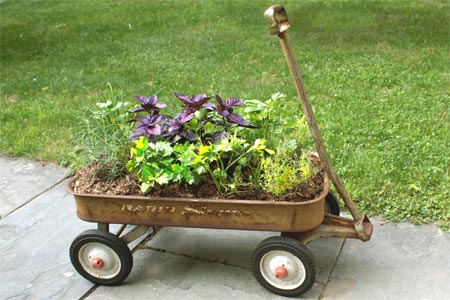 Gina once gently encouraged me to “Take care of your own little red wagon.”

So, for this chapter, let’s discuss:

Your Comments Welcome.
There are no annoying codes to enter!