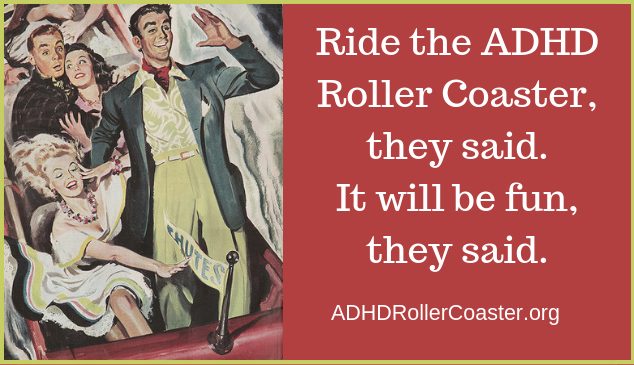 Why, of all things, an ADHD roller coaster? If you know ADHD up close and personal, you don’t need to ask.

It so happens that Roller Coaster is the most popular word used to describe the ADHD “lived experience”. It’s so popular, in fact, it’s in the subtitle of my first book: Is It You, Me, or Adult A.D.D.?: Stopping the Roller Coaster When Someone You Love Has Attention Deficit Disorder. 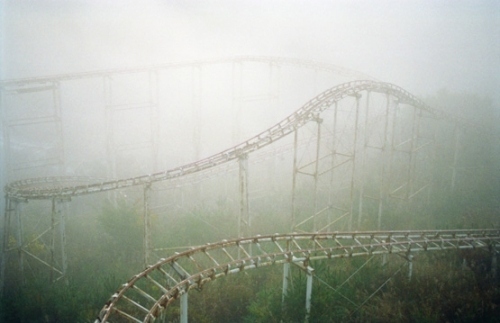 On A Roller Coaster…Through the Fog

The partners say: Life with their ADHD partners (largely undiagnosed or otherwise poorly managed) can be thrilling. But it also can be whiplash-inducing—from unexpected drops and loop-de-loops of moods and impulses to distractions and forgotten promises.

One night, I was driving home from one such meeting, still wrestling with how to open Chapter 1. Then it hit me. Simple! I describe what goes on in that meeting room with both groups, month after month. Below, see a short excerpt and a link to a free PDF of Chapter 1.

Ride the ADHD Roller Coaster — Without Getting Whiplash

Above, that is the book trailer I made. It still makes me laugh. I hope it brings you a chuckle—because nobody survives the ADHD Roller Coaster without a sense of humor (and a sense of the absurd).

My mission? Helping adults with ADHD and their partners to

Some folks assume that my first book is about “ADHD and relationships.”  That’s true, but only in part.

I did write for both partners, the adults with ADHD and the “partners of”. I wrote the book I wish my husband and I had when we were stuck on our own ADHD roller coaster back in the early 1990s!

My intention: Providing a clear, science-based guide to adult ADHD that validated perceptions and shined a light on the path forward. For readability’s sake alone, I needed to address it to one partner or the other. I chose the “partners of” for three reasons:

After helping so many people to recognize ADHD and learned about its evidence-based strategies, I thought I could get back to regular work.  But no, now I faced a new problem:  Many couple therapists were not catching on. The problem was two-fold:

When a major professional publisher asked me to produce the first clinical guide based on the evidence, I said no. Then she asked a third time. I’d heard that day a surplus of couple-therapy-gone-wrong stories. Bottom line: I am a problem-solver. And, I had one more big problem to solve!

My second book is Adult ADHD-Focused Couple Therapy: Clinical Interventions (Routledge, 2016). With my esteemed co-author, psychologist and longtime ADHD expert Arthur Robin, we reach out to professionals with solid education and interventions. It took us four years of diligent and constant work.

In the book, we merge into a flexible model:

We wrote it for the couples themselves as much as the professionals, because they need this help yesterday.  To learn more:

It is the first book of its kind, with a foreword from Dr. Russell Barkley and more endorsements from preeminent experts in the field of ADHD and of couple therapy. Our four contributors have particular expertise in their chosen topics. 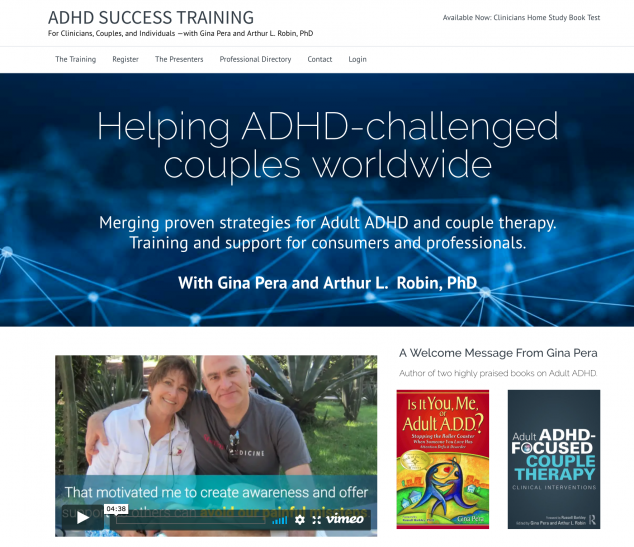 Is that a corny title? What I lack in marketing acumen, I more than make up for with solid content and delivery.

Right now, I’m taking it to the people.  That is, launching online training for people with ADHD, their partners and other loved ones, and treating professionals. The site is called ADHD Success Training.

Here is the first course—the comprehensive education and training you might have been seeking from therapy and/or coaching.  But not finding it.

With sincere thanks for your interest in my work and good luck riding the AHDD Roller Coaster, 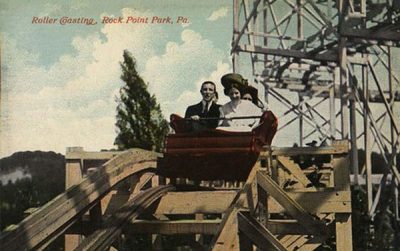 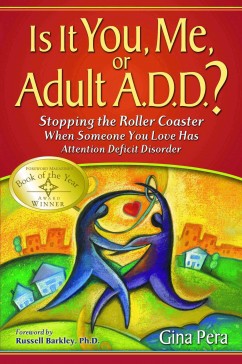 What’s on tonight’s agenda? The Next Big Thing in high-tech? Not exactly. Not unless you have adult ADHD (Attention-Deficit/Hyperactivity Disorder). In that case, keeping track of your keys can be a very big thing indeed.

Phillip,* 32, a talented software programmer with a beautiful smile and an engaging personality, begins: “Okay, I’ve been practicing some of the suggestions we talked about last time for keeping track of my keys, and I can’t believe how well they’re working.” No one snickers. No one rolls their eyes. Most people attending this support group for adults with ADHD chuckle and nod in agreement, relieved to hear someone speak openly about an embarrassing problem that they, too, have, or a problem similar to theirs.

Make no mistake: Silicon Valley might be a worldwide magnet for people with ADHD, what with their stereotypical love of the new and novel. But even here, ADHD is not limited to young men who tinker in high-tech, and its challenges aren’t limited to lost keys. The people gathered tonight—male and female, professionals and blue-collar workers, teens and retirees, long-time locals and new immigrants from many different nations—find themselves dogged by a few or many of these other difficulties:

Be careful talking about good intentions to newcomers at this week’s gathering!

It’s the same room but a very different crowd. The people gathered here tonight aren’t adults with ADHD; they are their partners. And most have had it with good intentions. They are also done with being doormat and “dumpee,” warden and watchdog, crisis manager and caretaker, and a parent instead of a partner.

Ironically, the two meetings that take place one week apart—one for adults with ADHD and the other for the partners of adults with ADHD— typically show little overlap. That is, one partner or the other in a couple
is either “in denial” about ADHD or feels no need to learn about it. It’s too bad, because when couples act as a team in learning about ADHD, they tend to speed through the learning curve—with fewer bumps and
bruises, too.

The group assembled tonight has come seeking knowledge. They also seek clarity and hope that they can somehow stabilize their lives with partners who seem focused on destabilization. Until recently, most did
not know that adult ADHD exists, much less that it can affect their lives so profoundly. Or they’ve suspected ADHD for a long time, but they just can’t get their partners to consider the idea or do anything about it.

When they finally hear other people voicing similar threads of befuddlement, the floodgates open. Let’s listen in as the new folks introduce themselves:

“When we started dating, we had great conversations. Now I can’t speak a word before he changes the subject or zones out. I hate the way this makes me feel, like I’m boring or not worth listening to. When I try breaking off the relationship, though, he becomes attentive again, only to backslide two weeks later. He finally told me last week that he has ADHD, but he insists it is an asset. I’ve read some Web sites that advise us spouses to be more understanding, but that’s not helping.”

Jose’s partner has a spending problem

Sheila’s husband gets distracted while watching their child

Brenda’s fiancé is the love of her life, but…

…his difficulties at work are driving them apart. “Paperwork takes him twice as long as it does his coworkers, who seem half as smart as him. He loses track of time, works until midnight, and then forgets to phone me. He was diagnosed with ADHD as a kid but says he outgrew it. I don’t think so.”

24 thoughts on “Why An ADHD Roller Coaster?”