Do you work in an office dominated by cubicles? Isn’t that the worst idea ever, for folks with ADHD and everyone else? Perhaps someone will re-introduce this  early distraction-reducing device: The Isolator.

The helmet’s eye-holes made just one line of text visible at a time, through a horizontal slit.

Inventor Hugo Gernsback was the publisher of Amazing Stories and Science and Invention magazine, which featured the contraption on its cover. Gernsback is sometimes called the “Father of Science Fiction.” The annual Hugo Award, presented annually at the World Science Fiction Convention,  is named for him. 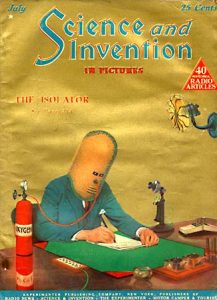 It seems the closest we have today is the Ostrich pillow. 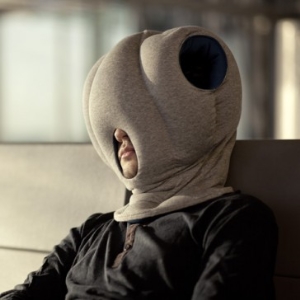 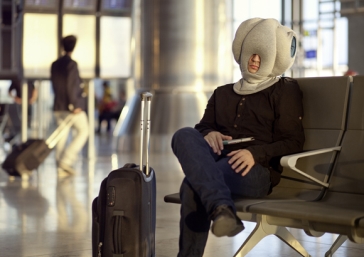 17 thoughts on “The Isolator: Every Cubicle Worker Should Have One”