If you live in or are visiting the San Francisco Bay Area/Silicon Valley and seeking support for Adult ADHD—yours or your partners—you’ve come to the right place!

For more than a decade, I have led two free groups. They take place monthly in Palo Alto, near Highway 101, Oregon Expressway, and Middlefield.

Please note: You’ll find on this page two separate sign-up boxes: One pop-up form for this blog (ADHD Roller Coaster) and the other an embedded link for the Silicon Valley group.

COVID Update: The adult group is meeting monthly via Zoom. The partners group has always been “virtual” —e-mail-based at Groups.io. Links below.

2. Partners (and Parents) of Adults with ADHD (Second Tuesdays, 7:30-9:30 pm): Until we can meet in person again, you are welcome to join the e-mail/website based group. 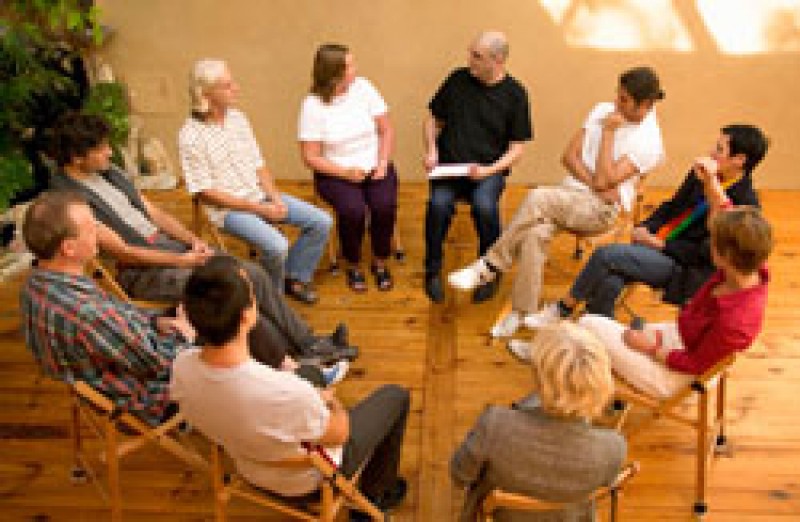 These are drop-in groups. That means you needn’t register.  We have in the Adult group a core membership with new folks joining us each month.  The Partners group tends to be smaller; we require an RSVP and will cancel the meeting if a minimum number doesn’t plan to attend. So be sure to sign up so you can RSVP and receive these notifications.

The format is informal. We basically have group conversations based on members’ questions or sharing. I make sure that everyone who wants a chance to speak gets it.

To receive e-mail notices of the meetings, complete the form below. E-mail is minimal—and confidential.

I look forward to welcoming you to a meeting of Silicon Valley CHADD.

Online Group for the Partners of Adults with ADHD

ADHD Partner– The platform is groups.io  (it works as Yahoogroups used to work):