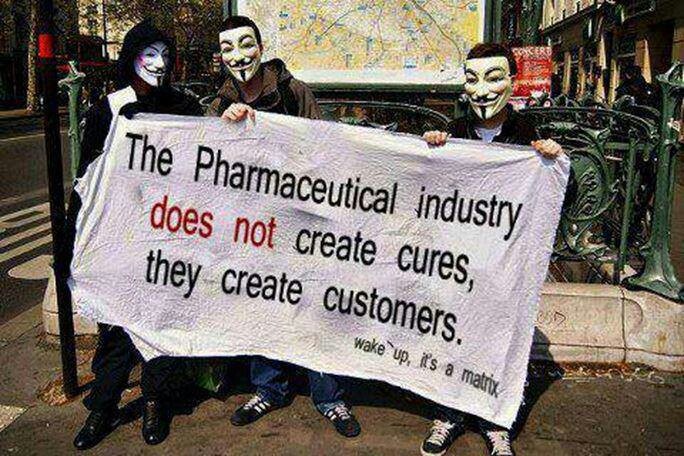 Conspiracy theorists take note: The discovery that neurostimulant medications can mitigate ADHD symptoms happened accidentally. In 1937. And, it took 50 years for the discovery to make its way widely into clinical practice.

Does this mean that we can always trust “Big Pharma” and its marketing tactics? No. That’s dangerous.

But in the case of ADHD, we know these medications help people. With all the trouble it takes to be diagnosed, get prescriptions filled, and so forth, there’s no way people with ADHD would keep taking these medications if they didn’t work.

Any action to dismiss ADHD and the medications used to treat it as a “Big Pharma” profit-making venture serves only to stigmatize peopole who face enough difficulties.

Stimulants and Humans: A Long History

We’ve known for centuries, perhaps eons, that mild stimulants promote focus and alertness for many people—yet they cause other people to become agitated. Consider the widely consumed stimulants tobacco, coffee, tea, and even sugar.

You might even say that individuals with ADHD—being on one extreme of typical human behaviors—need extreme amounts of stimulation to feel “right” or “clear.”

After all, for most of humankind’s history, the mere act of survival and finding enough food to eat involved plenty of stimulation. For some subset of the population, perhaps modern efficiencies and luxuries make it challenging to get sufficient amounts of brain-boosting stimulation—safely, prudently, healthfully, or consistently.

The “Rivalry View”: Meds Vs. Psychoanalysis

Why did it take so long then for stimulants to be used routinely to treat ADHD? Theories abound, including the fact that early medications had more adverse side effects. Another theory involves—you guessed it— professional territorial rivalry. 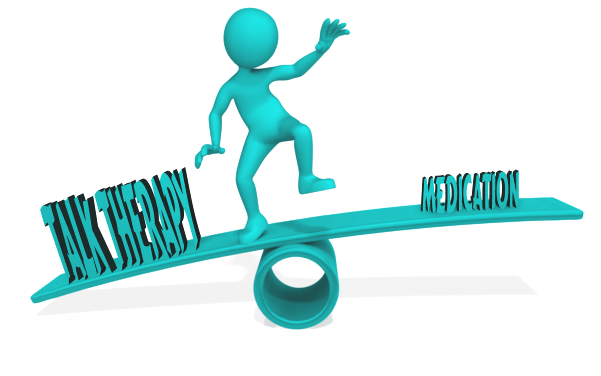 UCSF psychiatry professor Samuel Barondes, former chair of the Board of Scientific Counselors of the National Institute of Mental Health, explains the “rivalry” view.

During the long decades that psychoanalysis held sway, many clinicians considered this type of “talk therapy” the first-line treatment for depression and schizophrenia as well as ADHD. They relegated medications to second-line treatments, if they thought of them at all.

“When psychiatric drugs were first introduced,” he recalls, “they were not warmly received by psychoanalysts, and there’s still some tension.”

Nowhere is this territorial rivalry more in evidence than France, where psychoanalysis swill holds sway. In fact, it’s not even much of a rivalry.

Read more about the situation in France:

Vive La France! But Adieu To Its Abusive “Psychiatry”

There are no annoying codes to enter.