It’s a pernicious myth, this idea that stimulant medications are dangerous. In fact, it has been repeated so often, it’s largely accepted as fact. Yet, just as with Uncle Joe warning your childhood self, “If you eat that watermelon seed, it’s going to grow a watermelon in your belly,” it’s not actually true. Uncle Joe was just pulling your leg—or explaining away his beer belly.

Let me be clear: I am not speaking to stimulant abuse. I am specifically addressing the idea that stimulant medications, when ADHD is properly diagnosed and the medications prescribed, are to be avoided at all costs. Or, at the very least, until all other options have been exhausted.  (But would a parent spend years trying “alternatives” before getting eyeglasses for a child? Doubtful.)

If you research this “stimulants are dangerous” topic online, you find lots of dire warnings. What you won’t find is solid statistical evidence.

Prowl around on the Internet, and you’ll see thousands of Web sites decrying ADHD as a hoax and accusing the psychiatric community of teaming up with the pharmaceutical industry to drum up business.

Oh, and while you’re visiting these sites, you’re typically encouraged to buy a book or some overpriced, questionable brain remedies. Scare tactics sell, it seems. 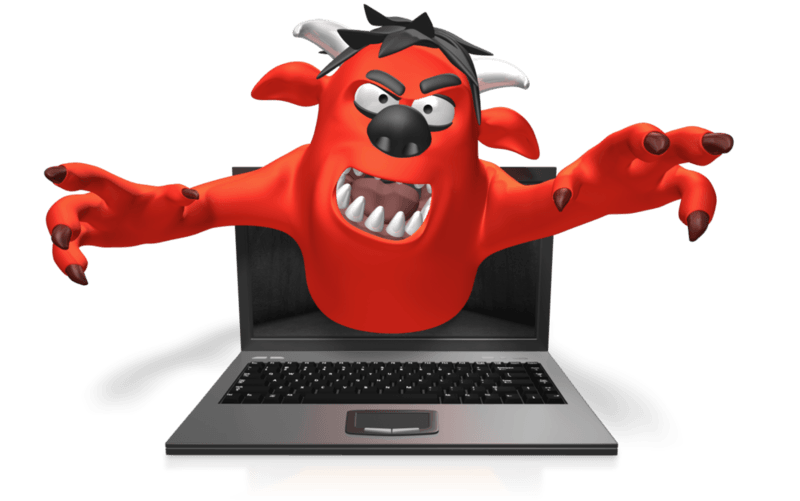 Given a tiny bit of Google searching, you can easily learn that nearly 20,000 people died in 2014 from opioid pain relievers. You can also easily find that attacks by sharks, bears, crocodiles, cows (yes, cows!), dogs, and venomous ants kill almost 200 people annually (“Animals That Are Most Likely to Kill You This Summer”).

If, by comparison, the stimulant medication for treating ADHD is so dangerous, these medications must be killing hundreds or thousands or even millions of people! Right?

According to the FDA, 25 people in the U.S. died from prescribed stimulant medication during 1999-2003 (FDA: 25 Died From ADHD Drugs). That’s on average 5 people per year. Of these 25, 19 were children. Moreover, later it was discovered that many of them had a previously undiagnosed heart condition.

(Gina has written about the higher incidence of ADHD among some very sick children, in a two-part post: The Truth Behind Toddlers Medicated for ADHD. She wrote this in response to yet another highly sensationalized article on ADHD medications from The New York Times.) 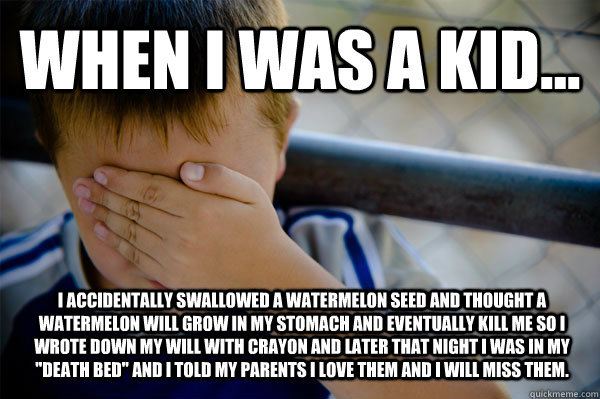 To further put this statistic in context, it would help know how many people were prescribed and took stimulants during that time period. As part of that same report, the FDA reported one death or serious injury per 1 million ADHD drug prescriptions filled.

Since that time, stimulant prescriptions have increased. And, guess

what? People with medically treated ADHD are not dropping like flies. Far from it, if longitudinal studies of ADHD are any guide. That is, these ADHD folks taking prescribe medication are significantly reducing their risk from the premature death that is associated with untreated ADHD, including driving unsafely and many other risky, ADHD-fueled behaviors.

Check out this death-statistics chart from the CDC (click the image to read at the CDC website): 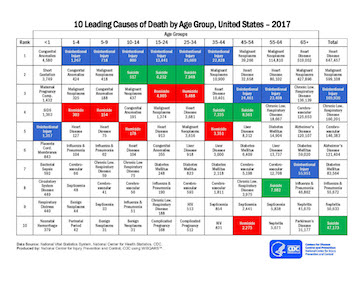 As you can see, the biggest cause of death for children and adults up to age 44 is “Unintentional injury.”

The Risks of Untreated ADHD

We know that children with ADHD suffer injuries at a much greater-than-average rate. Impulsivity means they run into the street and get hit by a car. Failing to assess risk correctly means they fall out of trees, crash from their bicycles and skateboards, and more. The truth is, not giving stimulant medication to some children with ADHD  poses deadly or maiming consequences.

In 2013, 2,163 teens aged 16-19 died in car accidents while driving, according to the CDC. That’s six teenagers every day. Yet, if a driver has ADHD and does not take his or her prescribed medication, the likelihood of that person dying in a car crash doubles, according to a large Swedish study (Drivers with ADHD: Higher Risk for Car Crashes?).

As Gina writes in her first book, driving with untreated ADHD can mimic the effect of driving with “a few drinks” in your system. (For one meta-analysis, see What We Know About ADHD and Driving Risk: A Literature Review, Meta-Analysis and Critique.)

Despite all this, when their child is diagnosed with ADHD and medication is recommended, you can see the fear in some parent’s eyes: “Oh no, these medications are dangerous! They kill people!”

More than 1,000 children per year died in automobile accidents, in the years 1999-2003. That’s three children every day.

Remember, during this same time span, an average of 5 people died per year from stimulant medication, and most of them were found to have had heart conditions.

Yet, when it’s time to drive little Meghan to school in the morning, no sane parent says, “We can’t take the risk of her being in a car. We either walk six miles or get a hoverboard.” What parent rolls up a child in bubble wrap and duct tapes him to a foolproof safety restraint? That’s called child abuse, and CPS should be called.

Would these same parents demand that their children not receive pain medication after surgery? After all, pain medication kills 4,000 times more people than stimulants annually. The active ingredient in Tylenol, acetaminophen, kills 150 Americans annually. 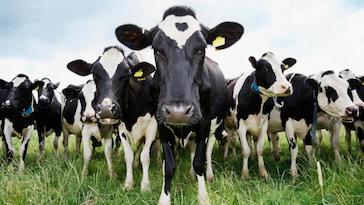 Oh, and get this! Four times more people are killed each year by cows than by stimulant medication! How can we allow these beasts to continue roaming around, putting humans at risk? The multi-billion dollar beef industry must think it’s above the law, but the lives of our children are at steak. Um, I mean stake.

There is much more that can be said that won’t fit in a short blog post. The important thing to understand is this : Not every scary story you hear is true.