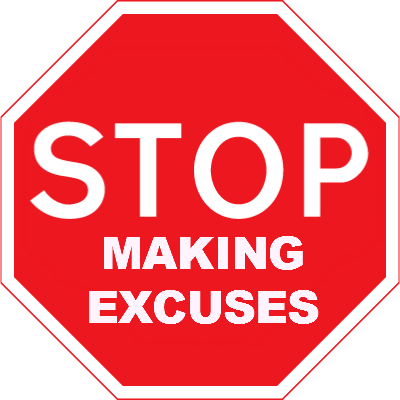 “ADHD Is An Excuse for Irresponsibility.”

Psychologist and ADHD expert J. Russell Ramsay has heard that line so many times he’s named it one of his top three myths about ADHD (the other two follow in future myth-munching posts).

As the co-director at the University of Pennsylvania’s Adult ADHD Treatment and Research Program, he’s noticed that clients often expend much-higher-than-average time and effort trying to meet their responsibilities—typically “twice the effort for half the result.” Instead of seeking an easy way out, he argues, “They want to gain a measure of predictable cause-and-effect in their lives.”

Harold Meyer, founder of The A.D.D. Resource Center in New York City and an ADHD coach, agrees. “People with ADHD usually know what needs to be done,” he says. “Their difficulty, and continual frustration for both themselves and others, is in doing what they know or, at times, thinking before they act. Instead of Ready-Aim-Fire, it’s Ready-Fire-Aim.”

Or, as one of Meyer’s clients put it, “By the time I think about what it is I should have done, I’ve already done the first thing I thought about.”

Yes, it’s true that some adults with ADHD use the diagnosis as an excuse. Frankly, though, that mostly seems to happen when they don’t realize that treatment can largely eliminate the need for excuses of any sort. They’ve simply learned that their ADHD symptoms are not, as long thought, character flaws that they could change “if they really wanted to.” And that, no doubt, must come as a relief.

How about you? Have you heard this ADHD-is-an-excuse line?

Or, did you ever—gasp!— find yourself saying it?

23 thoughts on “Myth #2: ADHD Is An Excuse for Irresponsibility”