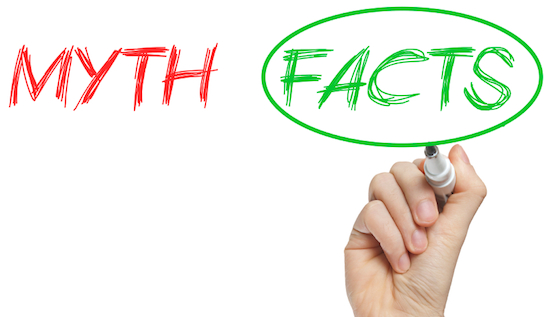 Throughout history, whenever we haven’t clearly understood a phenomenon, myths have substituted and passed for knowledge. As more of us learn about ADHD, the common misconceptions we encounter (especially in comments to news articles!) may disappear entirely. We can only hope.

I’ve created this new ADHD Myth-Busting Series  to help you educate the public (and even “resistant” family members) in these areas:

Here are the seven specific myths I will be exploring in the weeks to come; I welcome you to submit more myths and your ideas on countering them. Just write to me by clicking “Contact Gina” at the top of this page. Thanks!