You are here: Home / Medications / Can Acidic Foods Affect Stimulants?

Can acidic foods affect stimulants, such as Ritalin, Adderall, and Vyvanse? The question came up again at my face-to-face Silicon Valley Adult ADHD discussion group. So, let’s delve now into answering that question.

In a word, yes. Yes, food can interfere!   Most specifically, an overly acid or alkaline system (ph) can affect some stimulants’ effectiveness. For example, citric acid or even antacids can mean the difference between a stimulant working—or not.  This is important, because many Americans consume an extremely acid diet (e.g. soda, meat, cheese, chocolate, pasta, beer, wine, most grains, etc.).

But the cautions don’t stop with Ph. Even calcium or ammonium chloride, a food additive to bread and certain types of licorice can reduce stimulant effectiveness.  Grapefruit juice has its own particular problematic interactions with stimulants and many other medications.

By the way, if you came to this page while searching for hacks to abuse stimulants?  You’ll be disappointed.

Many years ago, I learned that citric acid can reduce the stimulant’s absorption—because it changes the ph of the gut. So, if someone complained to me of reduced effect from the medication,  I would ask about any new habits around citric acid consumption. This might include drinking orange juice, eating certain fruits, taking a vitamin C supplement, or eating some other food product containing citric acid as a preservative.  Examples of the latter include soft drinks, fruit-flavor candies, and even some cooking stock/bouillon.

Another meeting attendee had heard that citric acid actually improves absorption. As it turns out, that’s not the case. 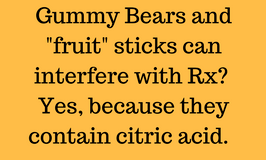 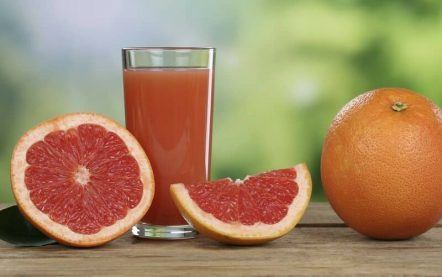 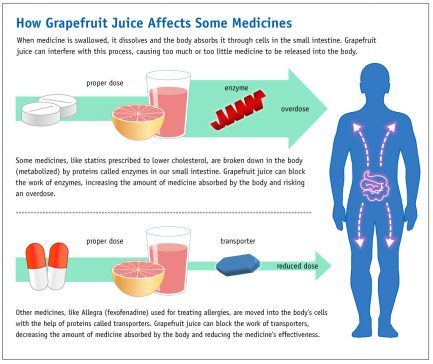